WE OFFER SOMETHING FOR EVERYBODY

A big part of being an Air Cadet is about learning to be a good citizen, and we ensure cadets can develop these skills by squadrons getting involved with their local community.

Being involved in communities is important to squadrons as this is where we recruit new cadets and staff from ensuring that the Air Cadets can continue to flourish for years to come. It is also a great way for us to ensure that the public see what we refer to as the ‘Blue Footprint’ which is basically where people represent the Royal Air Force by wearing the blue uniform.

Community involvement can include cadets supporting their local Royal Air Forces Association or Royal British Legion branch during Wings Week and the Poppy Appeal, holding a fete at a local village hall, visiting schools and talking about what cadets is all about or maybe engaging with town councils and putting cadets forward as ‘Mayor’s Cadet’. 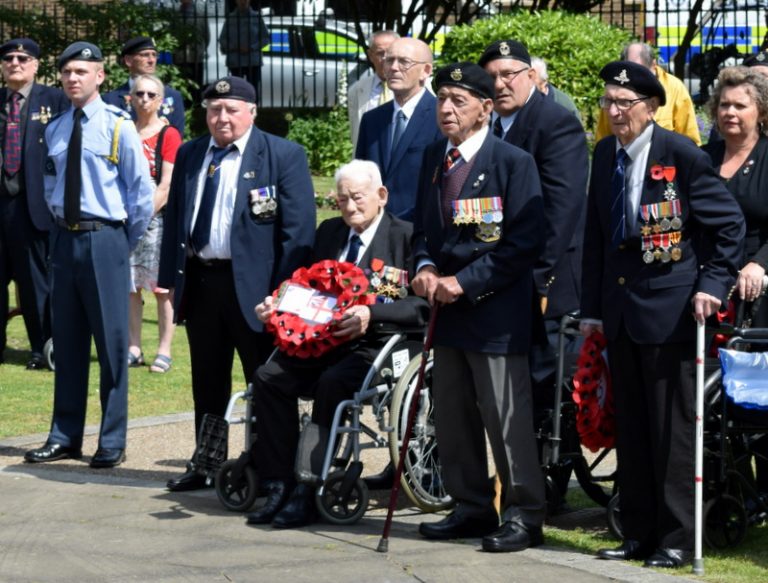 Without our communities, squadron’s simply can not run which is why we invest lots of our time supporting them – together! 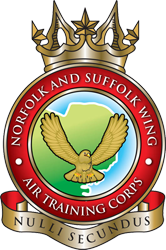